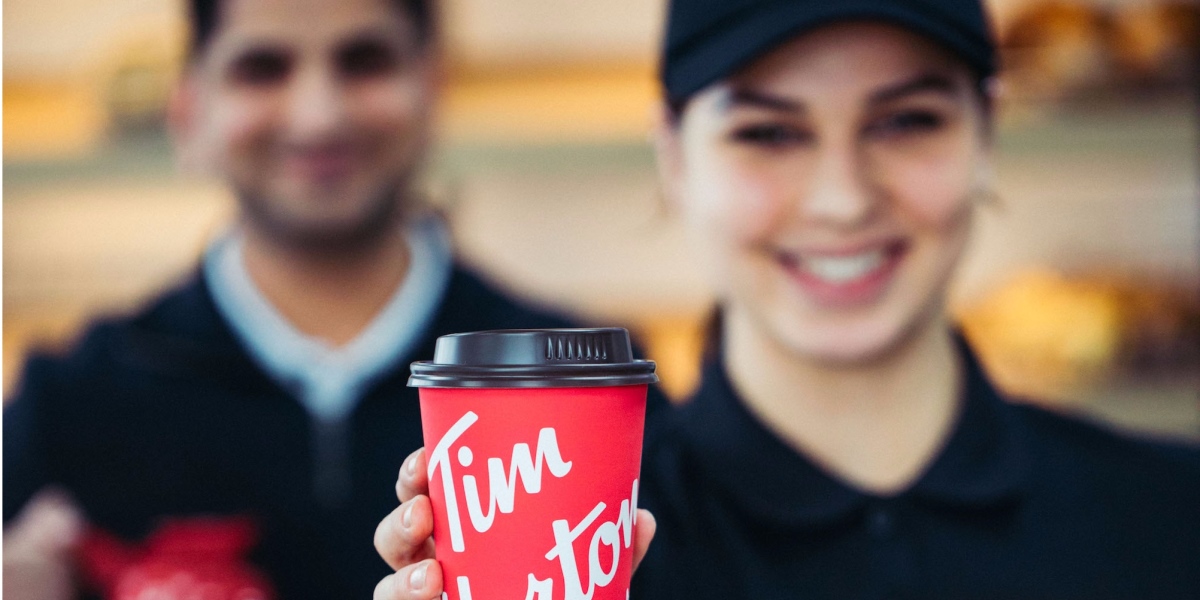 Landsec has announced that Tim Hortons has signed to take 9,874 sq ft of restaurant and drive-through space across three of its retail and leisure parks. They are in Boldon, Bentley Bridge and Lakeside.

Tim Hortons first opened in Ontario, Canada, in 1964 and has grown to become one of the largest restaurant groups in the world, with nearly 5,000 stores in 15 countries. The brand specialises in freshly brewed coffee, doughnuts and freshly prepared meals throughout the day. It has agreed to take the former Pizza Hut units at the three Landsec retail and leisure parks, all set to open in later this year.

Kevin Hydes, chief commercial officer for Tim Hortons, said: “We are looking throughout the UK for new spaces to expand the Tim Hortons brand and extend our community guest base in the country. These three deals allow us to roll-out our globally recognised brand in places that haven’t experienced it yet, and we look forward to welcoming people both in-store and through our drive-throughs in due course.”

Daniel Rabin, portfolio director for Landsec, added: “While there was a lot of interest in these three spaces, the Tim Hortons offer really stood out. They give us a point of difference, what with these three being either the first or second within their region, while their plans to incorporate drive-throughs is a clear statement of their commitment to all three places.”