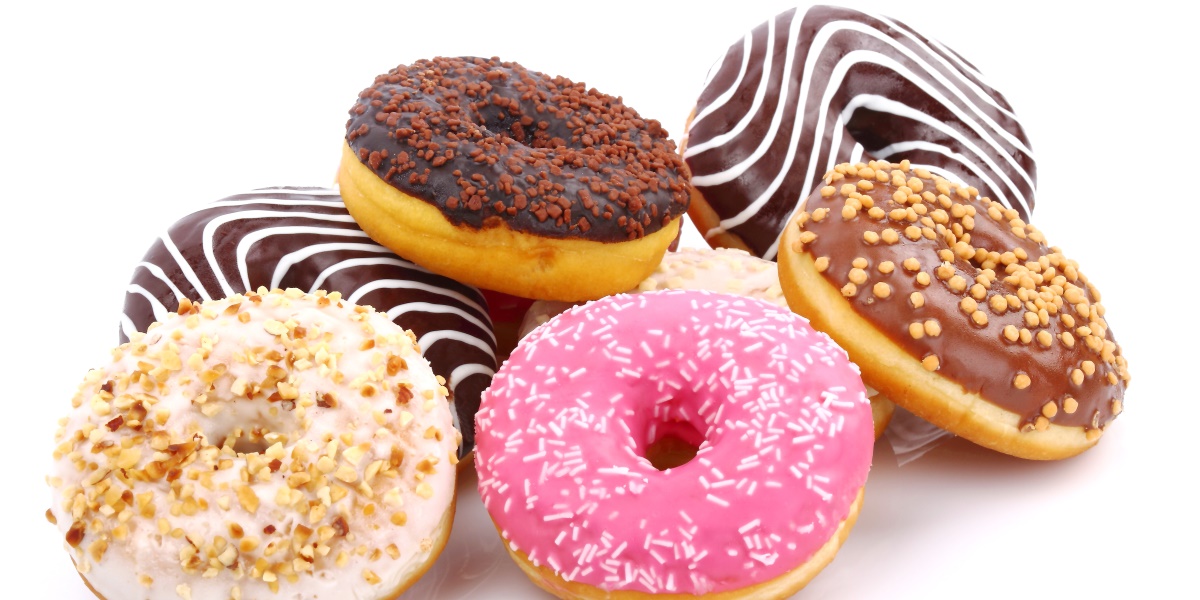 The charity week, which is sponsored by CSM Ingredients, was launched in 1992 by Christopher Freeman, co-owner of Dunns Bakery. He set it up after watching the famous TV report on the Ethiopian famine by Michael Buerk and wanted to use his craft and industry to also help children in need. Since then he has gone to raise vital funds for two charities, with the most recent being The Children’s Trust, which has received £507,088.65 since 2005.

Freeman said: “We’ve been doing this for 30 years and to reach the £1m milestone is remarkable. I want to thank all the businesses that have supported us. It really means a lot to us and, of course, to The Children’s Trust, who have benefited with over half a million pounds donated to such a worthwhile cause. We’ll see everyone in 2022.”

It has been confirmed that the next National Doughnut Week will take place from 7th to 15th May. 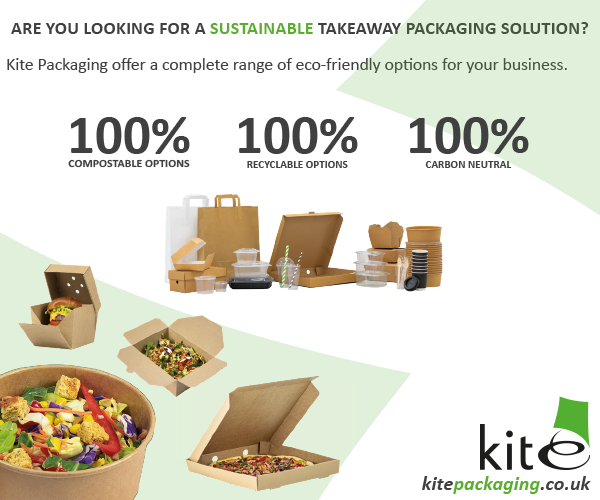 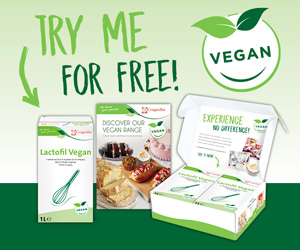